I’ve been asked on numerous occasions what I thought of the third Transformers movie (Dark of the Moon) after I went to go watch it a fortnight ago.
For me, it was the crushing blow. The Michael Bay interpretation of Transformers has given me a headache I will never forget. Dark of the Moon (2011) was an impressive, yet busy ‘more than meets the eye’ fighting robot experience; but once again full of irrelevant and random silliness that was an unwelcome ingredient of the previous two films. And that was just the start.
To its credit, the Bay Trilogy has made Hasbro a lot of money and delivered commercial success again to the Transformers brand. The Bay Trilogy had also imagined skilfully what Transformers might look like if they were real beyond fiction. The ‘ugly’ designs actually grew on me a bit. However, the bad really outweighs the good in the case of this movie trio.
This structured portrayal of Transformers is so wrong on many accounts. In a nutshell; the attitude, characters, storylines and general execution are all just done badly. What I feel should have been a family series of films has turned out to be something unnecessarily smutty, sinister, air-headed and masochistic. Since when was the heroic Optimus Prime a merciless cold-blooded killer?
I feel that many have accepted this version of Transformers because it is simply there and there is no silver screen alternative (yet). In short, I think many have just ‘made do’ and made the best of what has been offered. Beggars can’t be choosers, right? 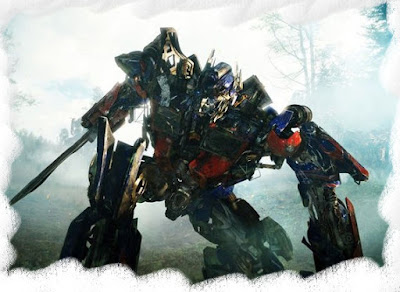 I cannot endorse this version of Transformers, especially to children. These films are easily 15+ affairs, but the merchandise based on it is aimed at a younger market. It makes me wonder what the suits were thinking in regards to target audience. The trilogy feels like a big mess, and I am not just talking from a moral standpoint. It certainly feels like a lot of wrong choices were made in the process.
I am certainly done with this era of 'tainted' Transformers history. Here is hoping the Bayverse is a stepping stone into something better. I gave the 3 films a chance, but I feel now is the time to dismiss them. I am sure there are fans of this Transformers medium and everyone in the fandom likes what they like (and are entitled to), but I won’t own the DVDs or view any future features if they continue in its direction. I am happily washed of it all.
Hasbro and Paramount seriously should consider a clean slate.  No pun intended.
Now, Transformers: Prime! A medium with so many praises to be sung from a long term changing bot fan such as me. Stay tuned readers!
Posted by: Hero_UK Posted: 20:55 No comments:

Email ThisBlogThis!Share to TwitterShare to FacebookShare to Pinterest
Labels::: Optimus Prime, Transformers. Dark of the Moon 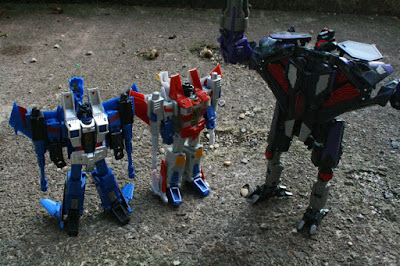 The turbulent trio of the Decepticons are set to tear up the skies, but Skywarp doesn't seem himself today. Insert your Caption 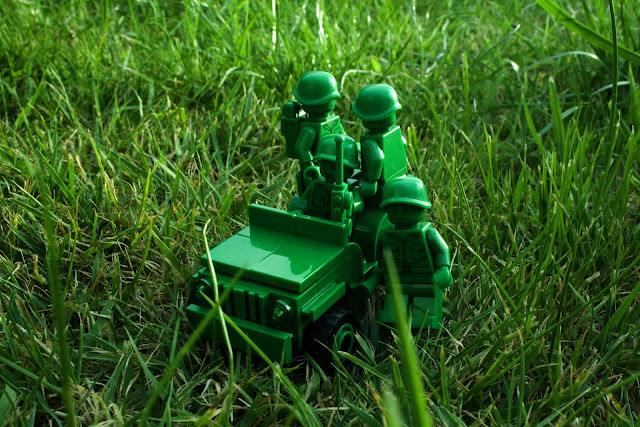 Toy Story soldiers on an outing... Are they stranded or perhaps heading somewhere? Insert your caption via the comment area.
Posted by: Hero_UK Posted: 09:54 3 comments:

Mysterycolor is a great e-bay site for bidding on vintage TMNT items. The store has a regular flux of figures, vehicles and accessories to keep things interesting.

Recommended for fans of the retro TMMNT action figures, especially for anyone looking to complete missing peices of thier cowabunga collection or maybe reacquiring what was previously owned. 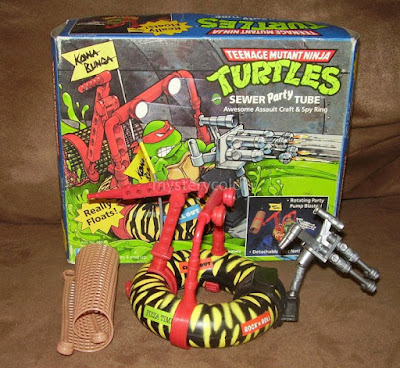 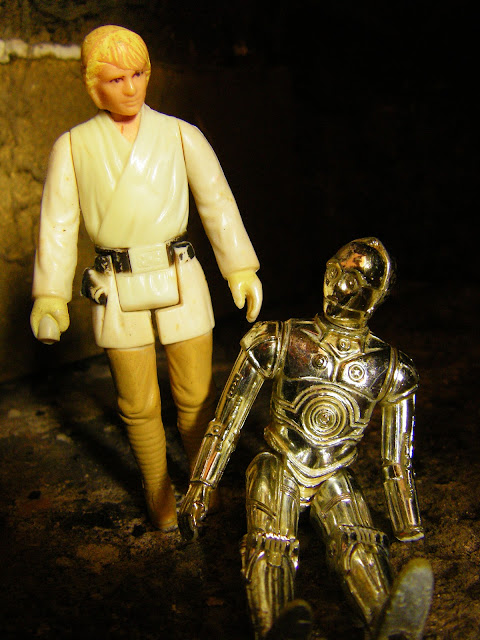 The crazy captions are back!

Luke Skywalker seems concerned for a gloomy looking C3P0 with a hand missing. Decide the discourse and insert a caption by adding a comment.  Let the fun commence....
Posted by: Hero_UK Posted: 10:55 No comments:

Masters of the Universe listings on eBay

Hey all. I've listed some classic Masters of the Universe items on my ebay page with more items gradually being added every day.

Check out the Transformers listings too.
Posted by: Hero_UK Posted: 00:12 No comments:

Email ThisBlogThis!Share to TwitterShare to FacebookShare to Pinterest
Labels::: Masters of the Universe

A great way for kids to customise a plushie and create its own identity has surfaced in the form of Wugglepets!

Wugglepets can be 'brought to life' courtesy of a play-doh factory style stuffer machine they are packaged with. Also included are: emblem tags, some 'magic dust', a birth certificate and an optional voice box for recording custom phrases.

The stuffed toy range provides an activity aspect for kids (especially in groups) and is something parents can also join in with. These pets also have a clip so that children can take them on the move as companions.

Wugglepets are currentley available in two different package deals; a Starter Pack featuring 2 pets, or a Party Pack with 8 pets. Either can be purchased through the official Wugglepets website.

Wugglepets are sold within the US/Canada region, but could go Worldwide soon.
Posted by: Hero_UK Posted: 11:22 1 comment: 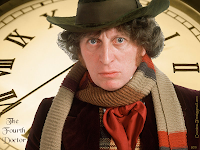 Who's YOUR Doctor Who?

I've watched Doctor Who material featuring all 11 regenerations. From Hartnell to Smith, Doctor Who is a show I enjoy whoever is driving the TARDIS.

If I had to pick a favourite, the 4th Doctor (Tom Baker) would easily be that choice.

Why: The 4th Doctor has been visually the longest serving on the show and in my view cemented as the most iconic of the bunch. This Doctor also been accompanied by some of the most memorable travelling companions. Like with the other Doctors the dress sense only this time featuring a long overcoat and a stupendously long scarf.

Highlighted adventures/moments include:
Genesis of the Daleks, The Key to Time saga, Brain of Morbius and Robot.