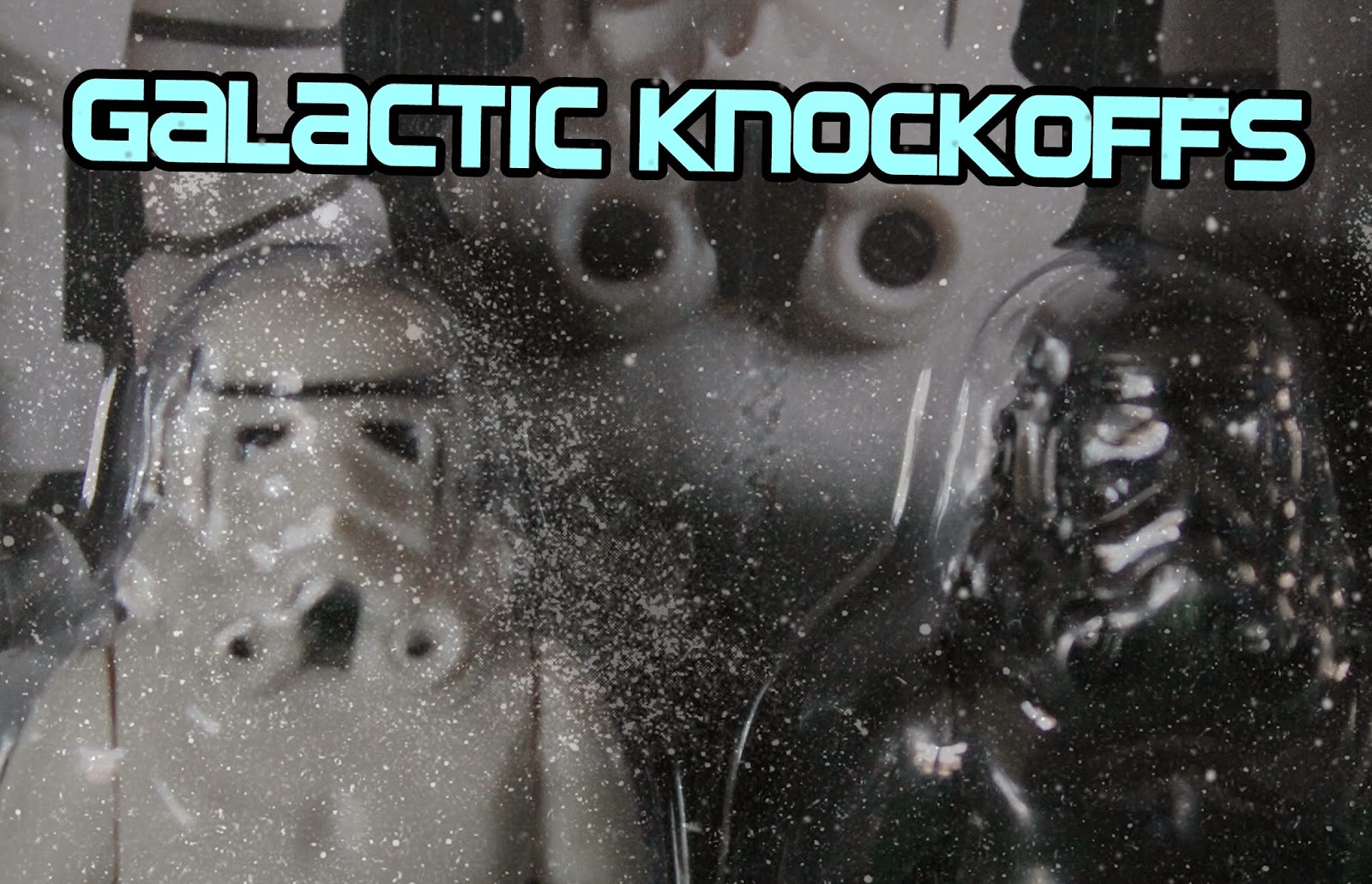 I’m not huge on Star Wars, but I passively stop by now and again and enjoy what’s available. With the new Rebels TV show and the upcoming Episode VII, there will be a lot of attention this year on all things Star Wars.

On a random eBay find I came across these knockoff Star Wars Stormtroopers in a 2 pack from a China-based seller.

The first is a regular white trooper with some minor up close differences to the original toy, and the second is a random black alternative repaint (for the sake of it?).

These are pretty good bootlegs that hold together very well. Certainly something I’d buy if I was army building for The Empire.

Last summer I was 'de-yellowing' some vintage Stormtroopers in the greenhouse by leaving them to soak in warm water, sunlight and peroxide. The process works to a good extent. One of those troopers is in the set of photos as a comparison with the crispy ‘Daz’ white clone figure. Compared to the original figures these knockoffs are slightly thinner in build but hold together well. The plastic on these isn’t cheap or nasty either, and that’s good going by knockoff standards. 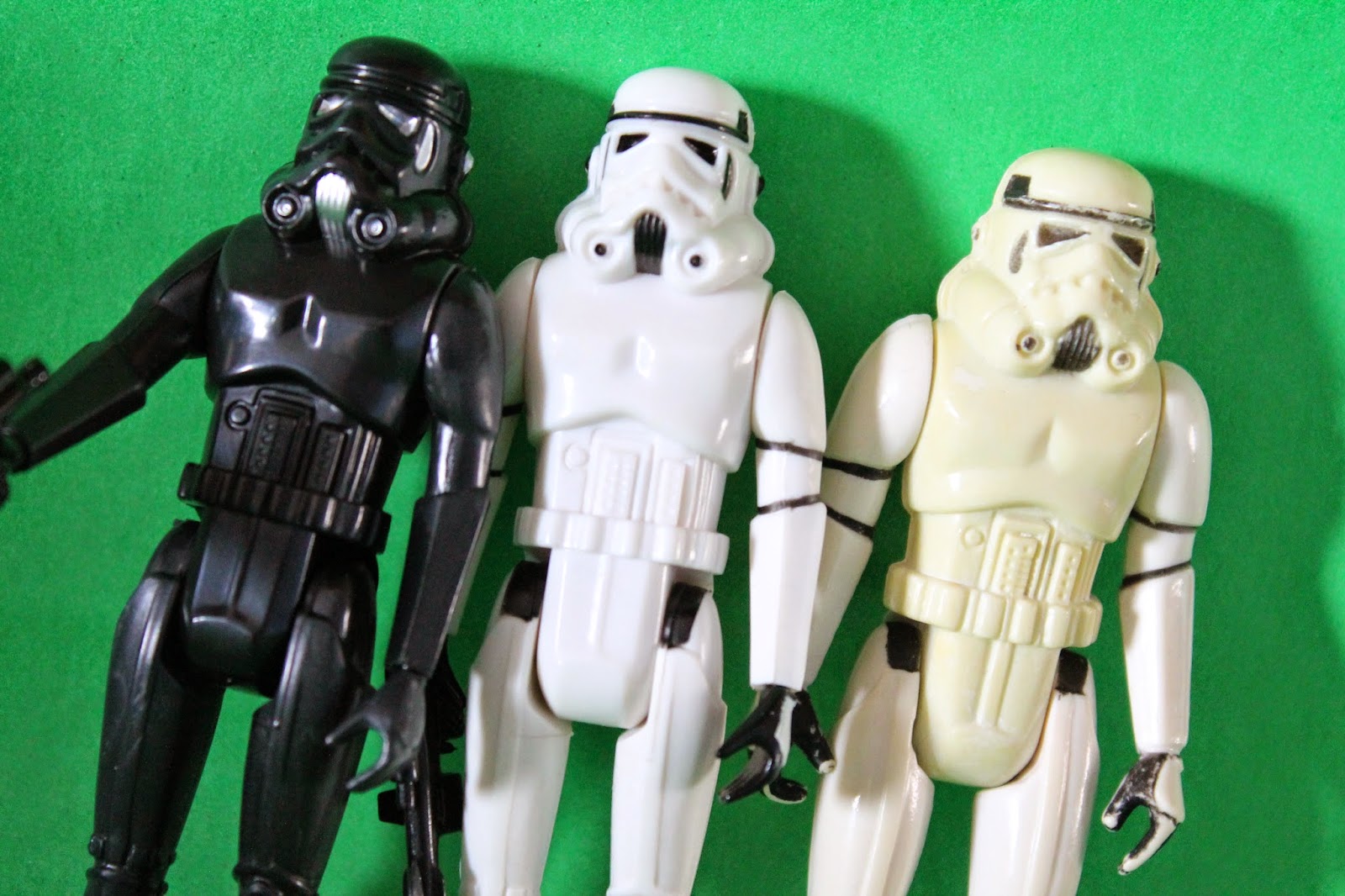 The black trooper is still a random anomaly. Perhaps the set could have been two standard white troopers instead. Maybe as a serving suggestion these black repaints could go with the old pre-Disney-purge alternate White Darth Vader figure from 2008.

If you like Star Wars and are into the vintage line these are worth a look, even if not the real deal. The set goes for around £5 including shipping from China. A cheaper way to recruit.

Happy 3 Kings Day, one and all!

My daughter has been asking me to finally open this Biblequest set of The Magi. Could not think of a better occasion to do so. 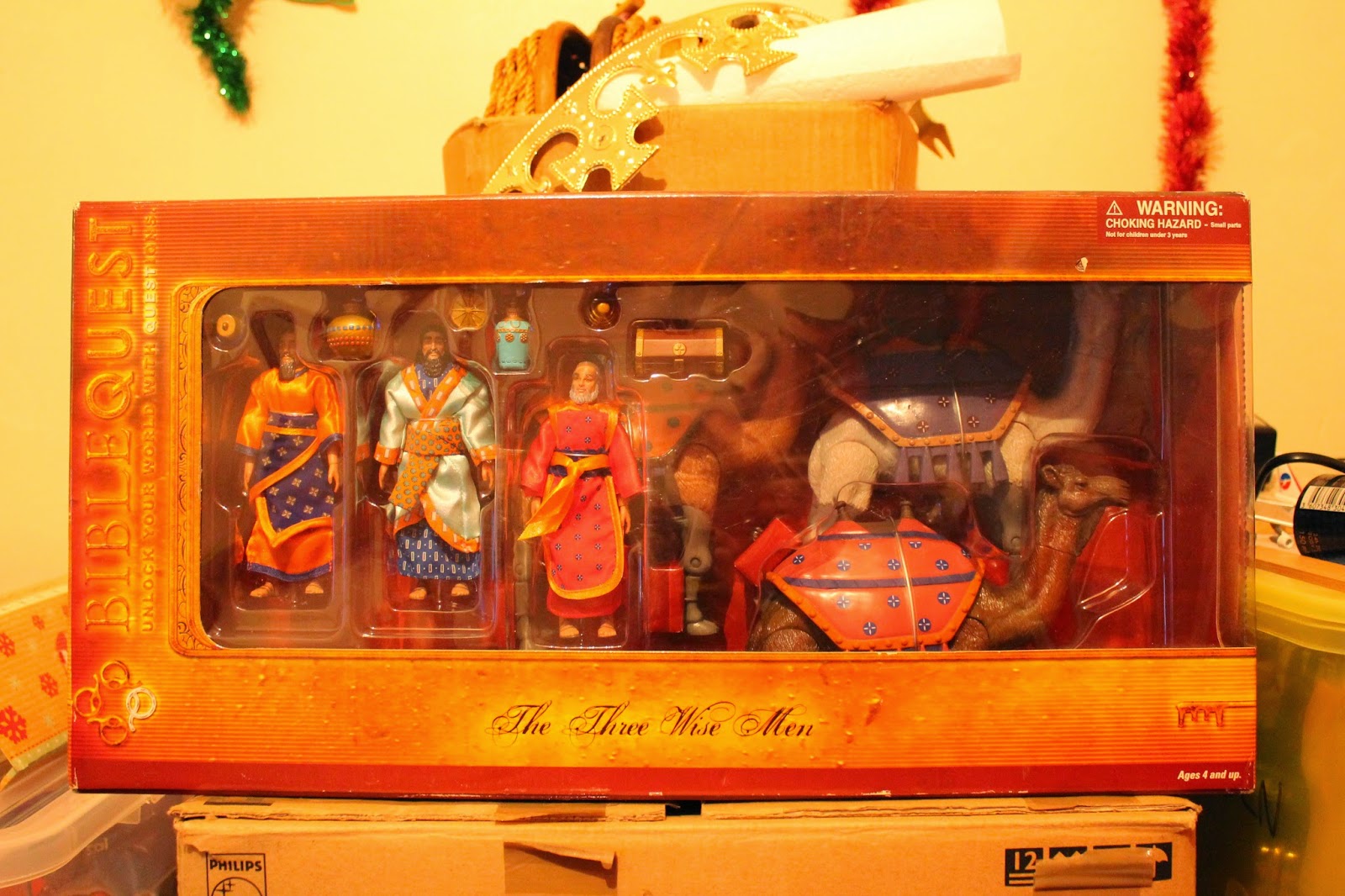 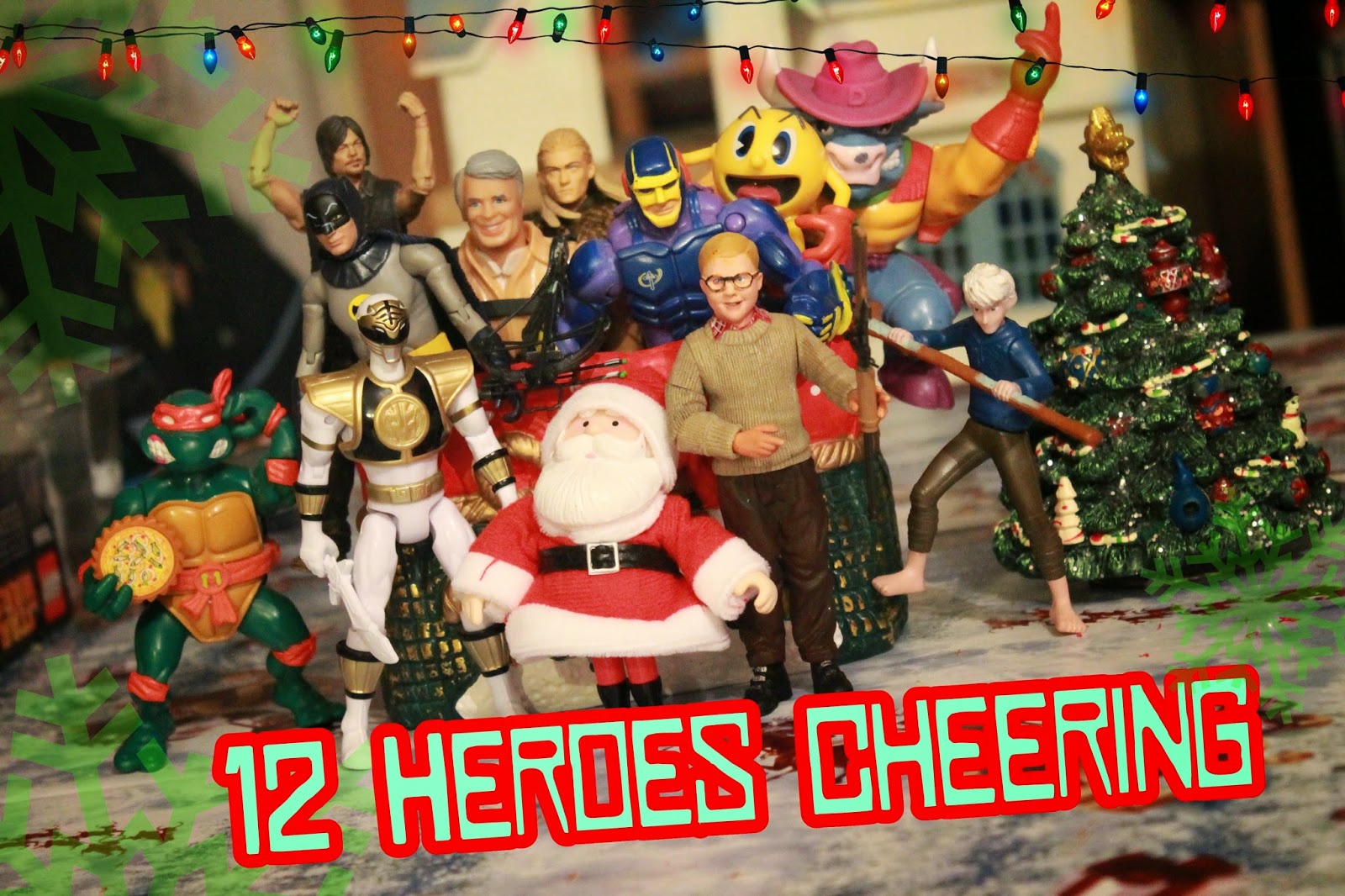 Email ThisBlogThis!Share to TwitterShare to FacebookShare to Pinterest
Labels::: 12 Days of Christmas 2014, 2015, Christmas 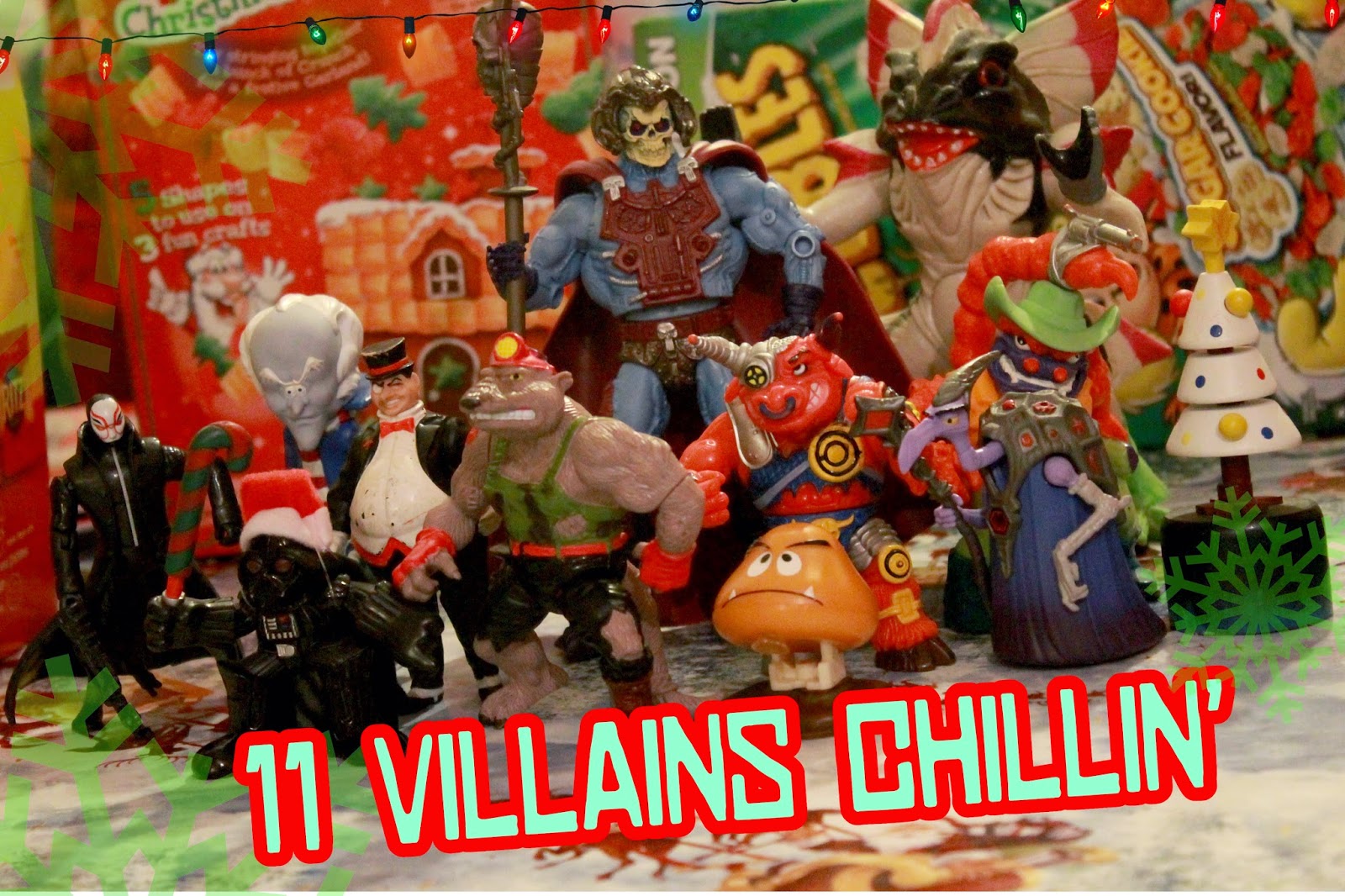 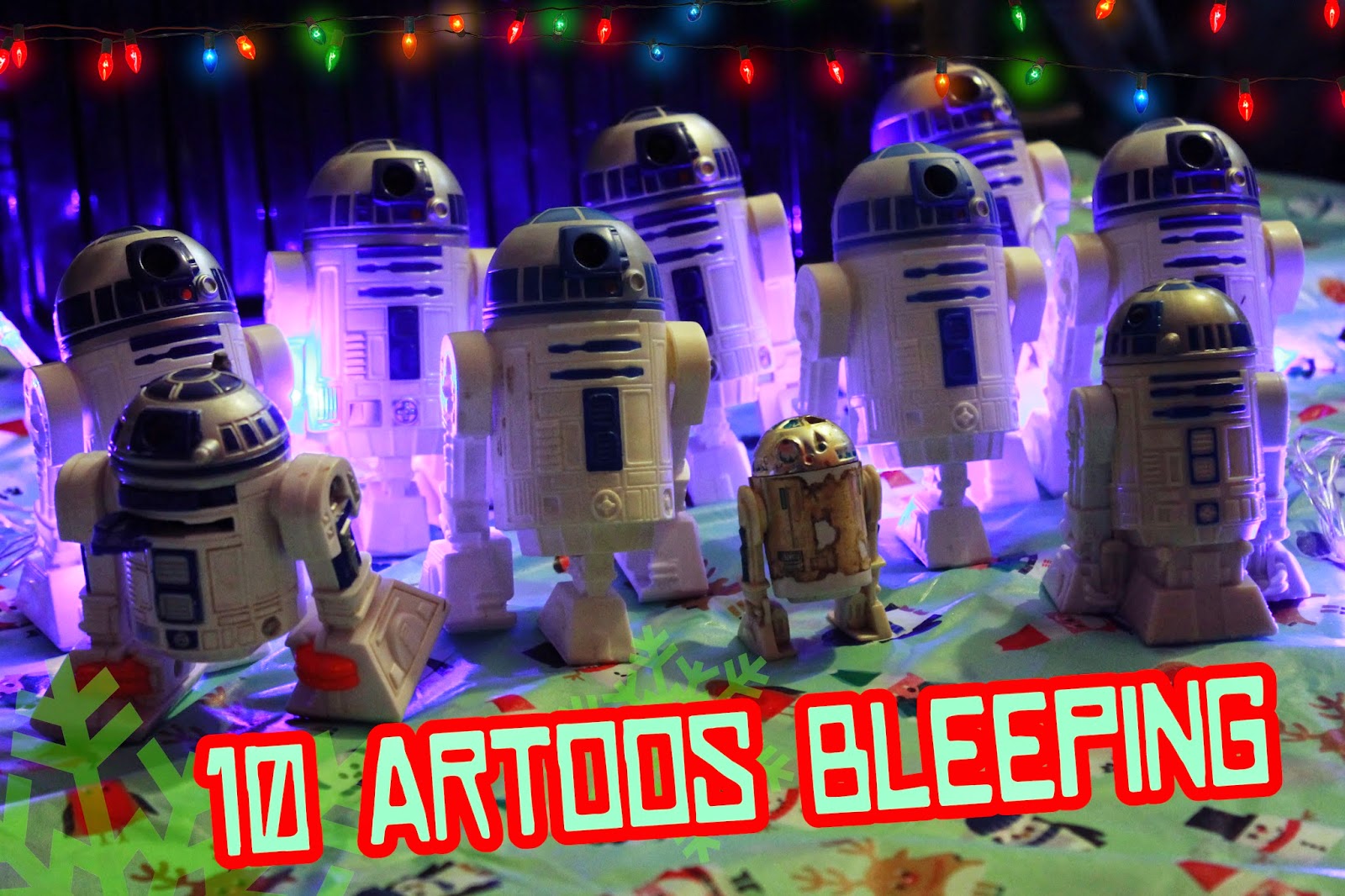 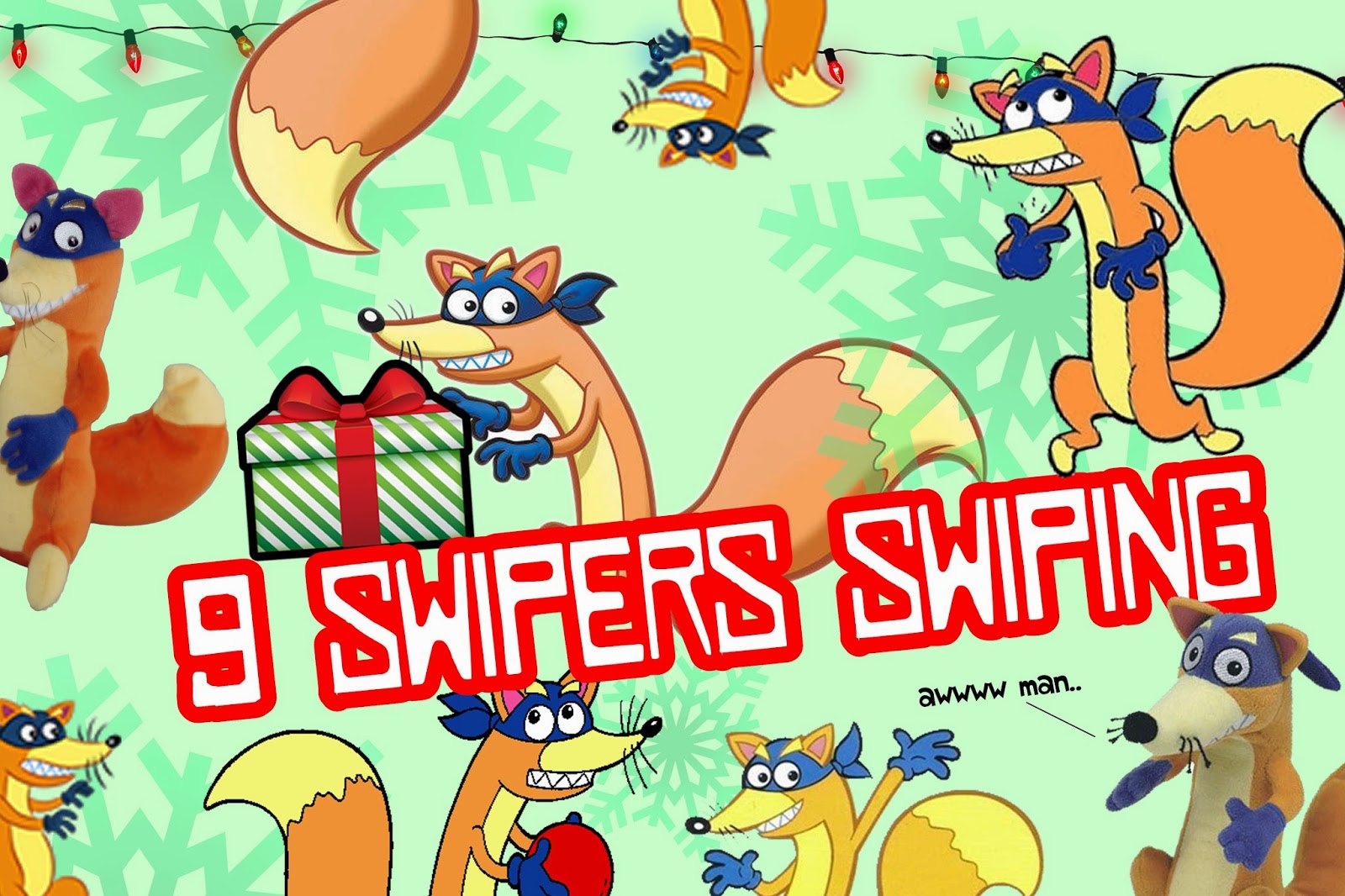 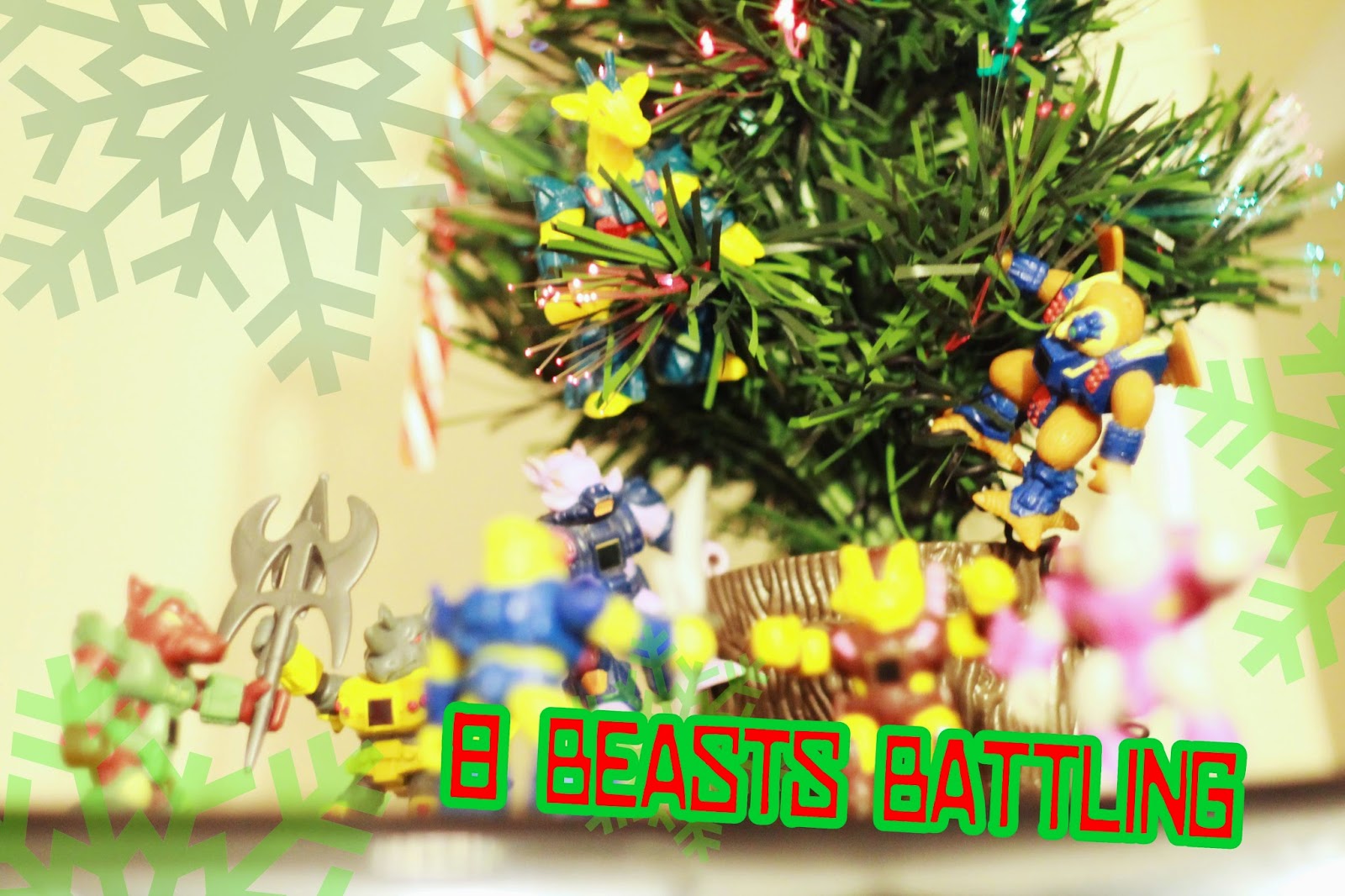