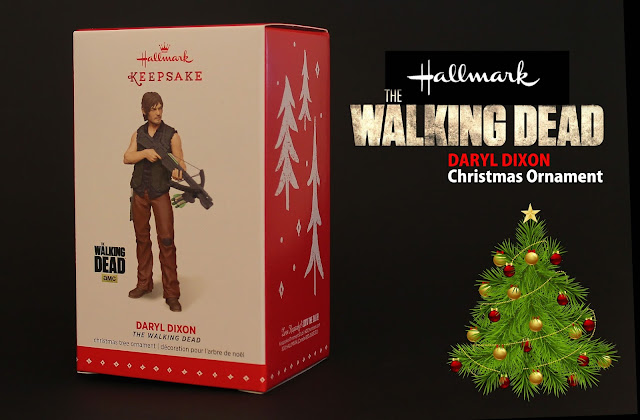 Originally due for release on October 5th, this fine piece of Walking Dead merchandise has shown up early at Figured Out HQ - courtesy of Hallmark. Kudos!

After receiving this years TMNT ornaments (which will be shown in a later post) I'm almost prompted to put up the Christmas Tree 3 months early! Hopefully this showcase will encourage more acquisitions of this festive keepsake.

Hallmark will not end it here with further Walking Dead decorations. A Rick Grimes follow-up ornament is already planned for Christmas 2016! 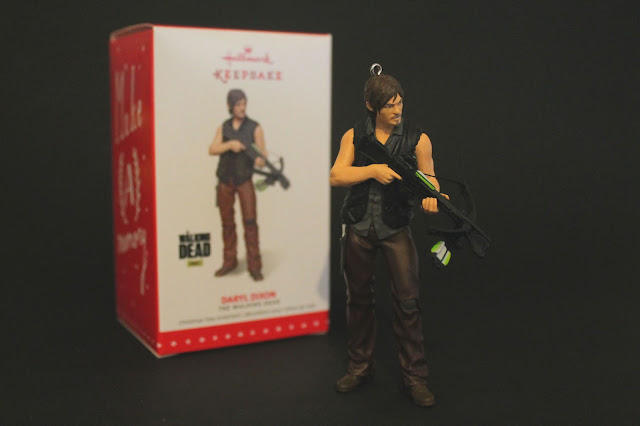 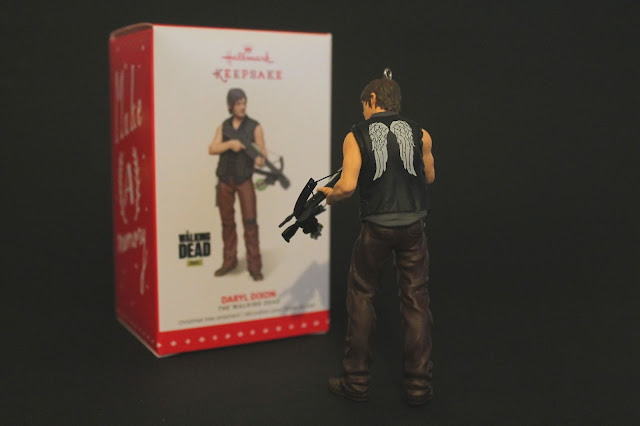 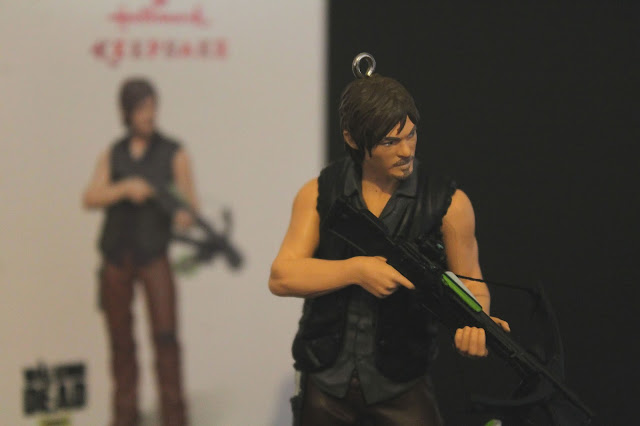 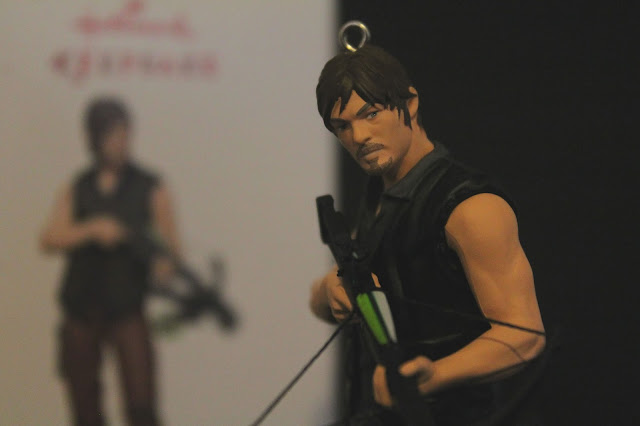 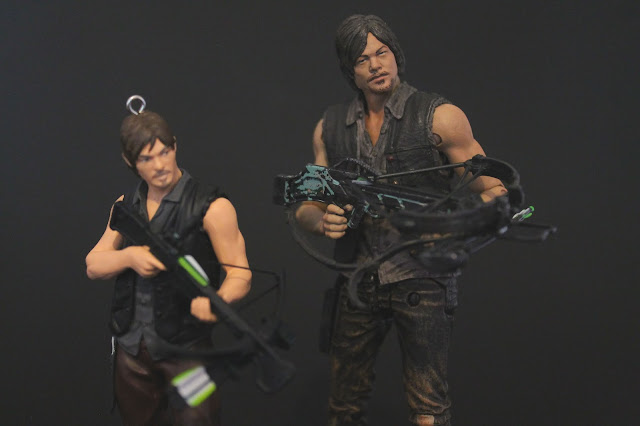 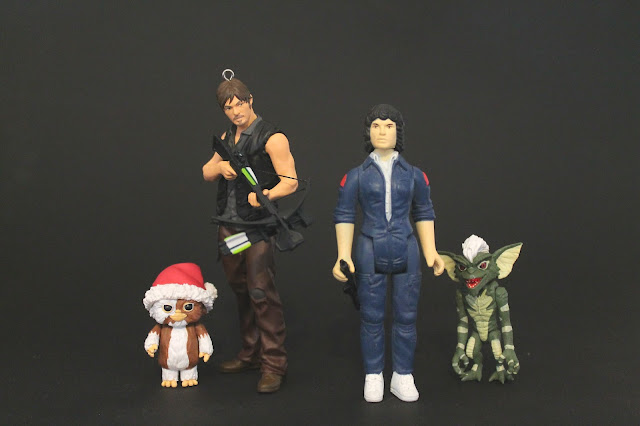 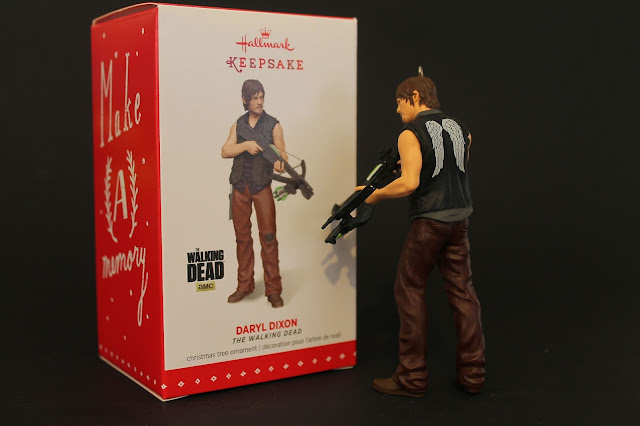 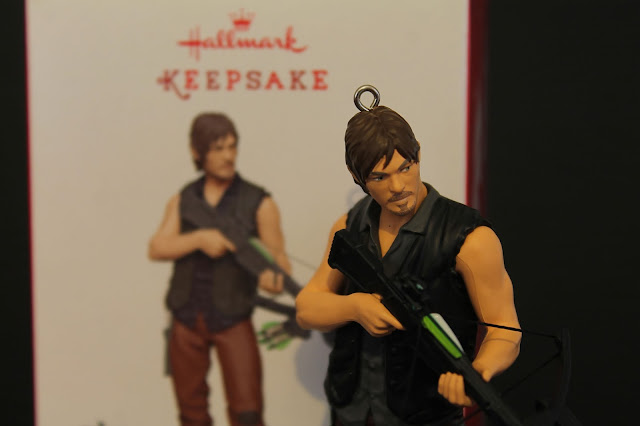 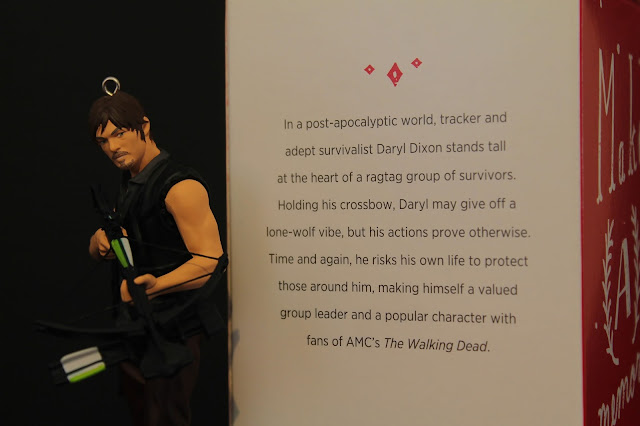