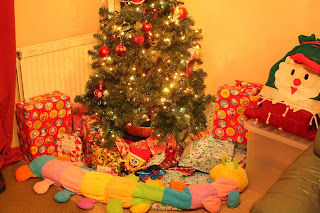 In our household, a festive tradition involving the latest toy acquisitions from Big Red would take place with a photo commemorate the occasion. Some backtracking has been done and photos dating back to as early as 2010 have been found. The Christmas Day toy battle has made for some amusing skit crossovers and fun playtime memories. Here's the rundown... 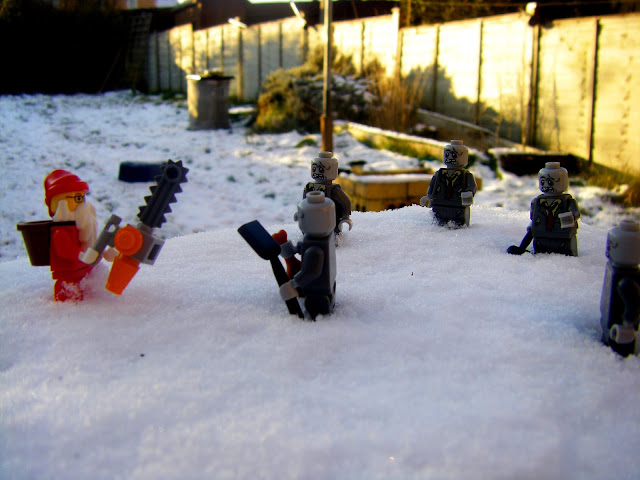 2010 – Lego Santa VS Lego Zombies.
Lego Minifigures really surged during 2010 with the introduction of the blindbags series. With a little help from idenifying the barcodes, one could tell what the mystery figure was inside. In this case, an army build of Series 1 zombies had occurred months prior to the festive season. Lego Santa and the chainsaw he was armed with were courtesy of the Lego City Advent Calendar. It also snowed that Christmas, so some outdoor scenery was the order of the day. 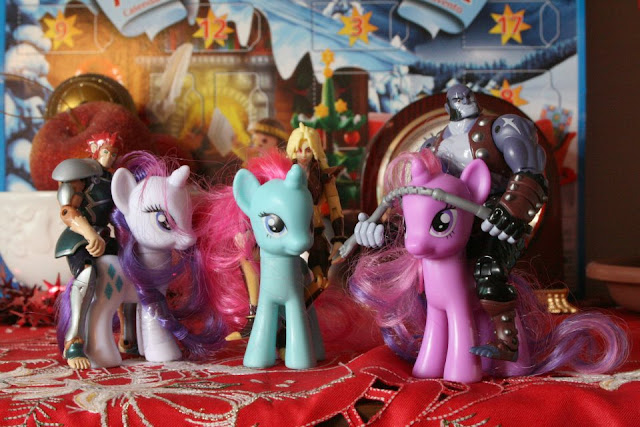 2011 – Thundercats travelling in style.
Thundercats made a small comeback during 2011 with a new animated series and a not so great toyline from Bandai. The My Little Pony comeback was also still fresh back then, so a combination of the two popular brands took place. 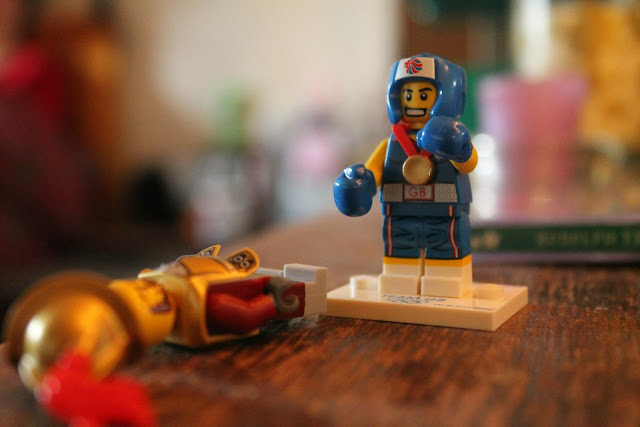 Not a brilliant year towards the end. Some personal tragedy made Christmas Day a little less enjoyable, but things came around on Boxing Day onwards and a new camera also enhanced the fun. The boxer pictured was from a limited semi-wave of Lego Minifigures from the London Olympics. 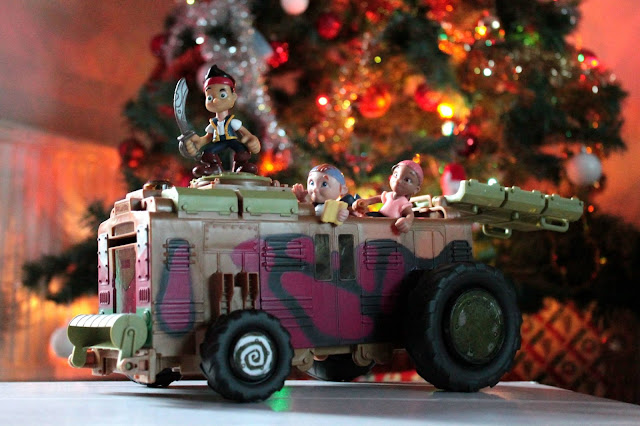 2013 – Jake and his Pirate pals hijack the Shellraiser.

The Remote Contol Shellraiser was joined by Jake & The Neverland Pirates on an exciting road trip across the living room carpet. 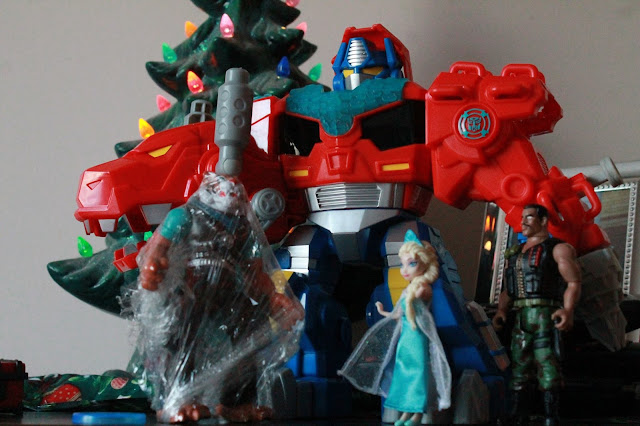 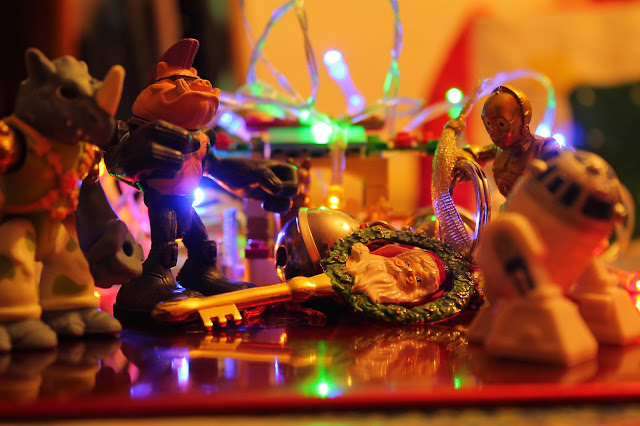 Bebop & Rocksteady stumble upon Santa's Magic Key (an actual prop from an actual grotto) but so do another dynamic duo - C3PO and R2D2! The key could be worth big bucks, but surely it must be returned to North Pole City...