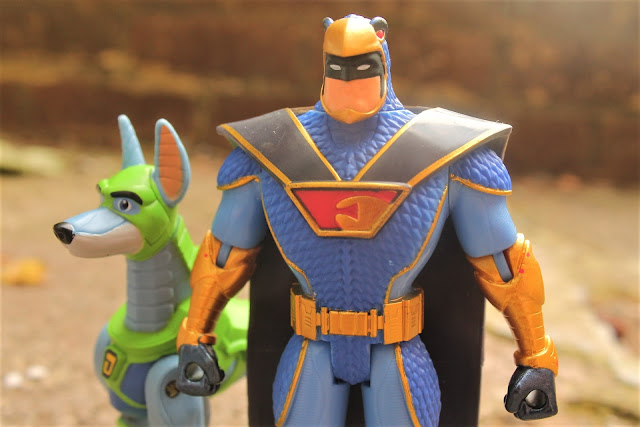 In a unique situation with theaters staying closed, many movies are being released via the home streaming route. The latest Scooby-Doo incarnation Scoob! (2002) is one of these big releases.

Some of the toyline based on the movie has found its way into our office. Two sets of figures including: an Argos Exclusive 5-pack and a hard to find Blue Falcon & DynoMutt 2-pack. Most of this range features already released Scooby Doo toys repainted and retooled along with a few new toys to even it all out.

Without further ado - Marvel at the random photos we've uploaded!

Scoob! (2020) is released May 15th worldwide across Video on Demand. 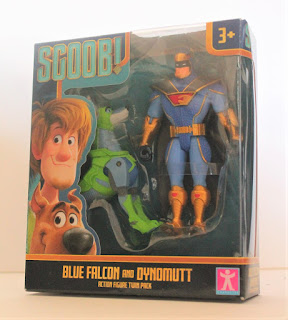 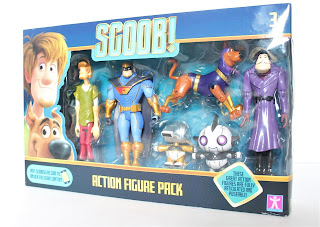 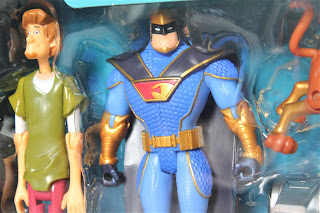 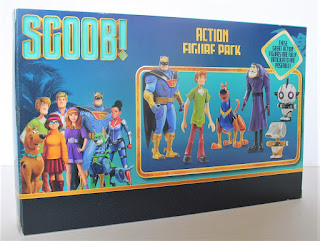